The war in Hell’s Kitchen builds as Owl takes his stab at Wilson Fisk, formerly the Kingpin of Crime – now Mayor of New York! Matt must come to terms with what Daredevil truly means. And he better do it soon, as a new and deadly foe makes a decisive return… 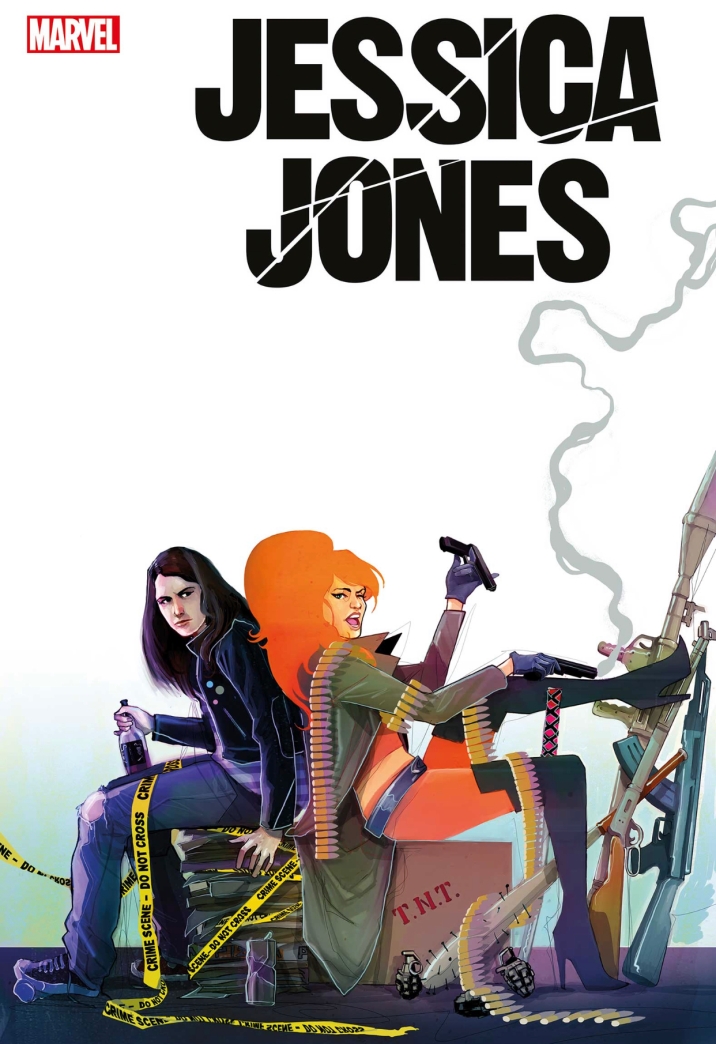 ISSUE #3 – As Jessica re-opens a cold case in the hopes of bringing a former client’s murderer to justice, she finds herself caught in the web of a serial killer who seems to be hunting powerful women. And his latest target is monster hunter Elsa Bloodstone!

ISSUE #4 – Mary Jane Watson is dead. Or is she? Jessica struggles to understand the baffling crime scene at MJ’s apartment – but she may be in more danger than she realizes. Guest-starring the Amazing Spider-Man!

Valery Stefanovich has put himself on a collision course with The Punisher. The roots of this issue go back to Afghanistan in the 1980s where Valery spent time in the Russian Special Forces and some of the most horrific things you can imagine. Things that CHANGED him. Frank and Valery have so much in common, but that never bodes well, does it?

When Ms. Marvel’s newest nemesis goes after one of her old ones, Kamala will have to choose between saving her enemy…and saving her father.